Stories Of Attempted Pickpocketing In Europe 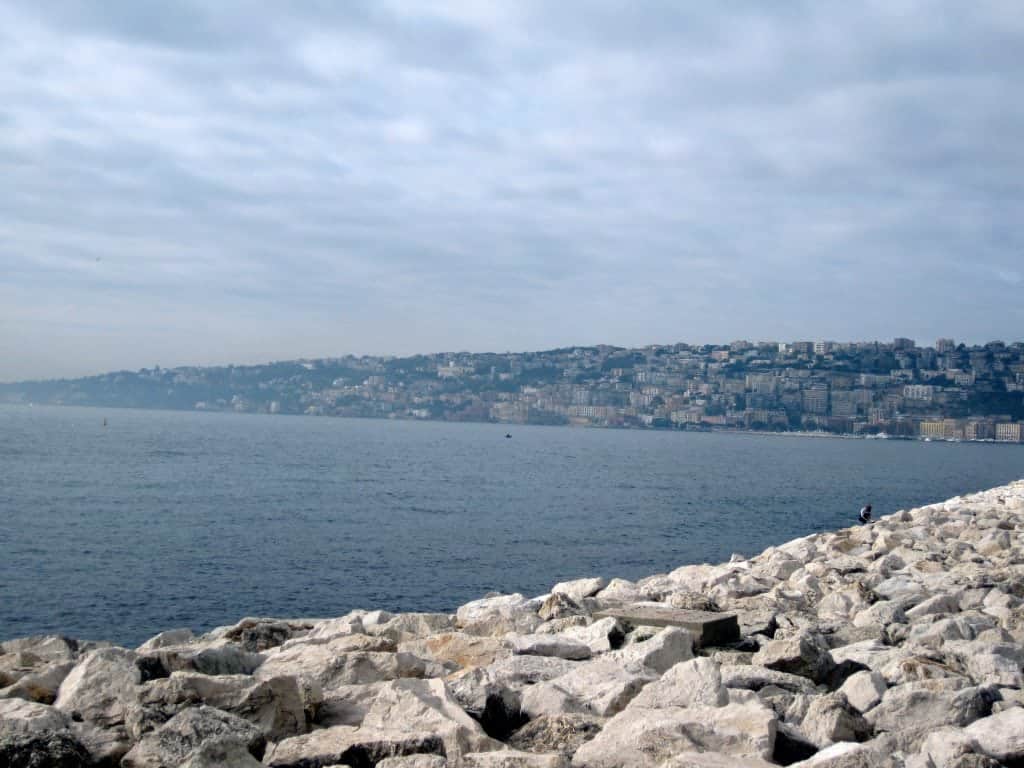 My Two and Only Times Being Attempted Pickpocketed in Europe

Attempt #1 in Europe: This whole debacle began with my bright idea to go to Naples, Italy overnight as an add-on to my trip to Rome.  I had decided to book a trip to Rome with a big group of study abroad friends just two days prior, so my flight back wasn’t until Tuesday due to flight prices.  We had an amazing trip (I even saw the pope!).  On Sunday, when the rest of my friends flew back to Barcelona, I thought it would be a great idea to take an overnight trip to Naples.  I could not have been more wrong.  Naples is excellent as a gateway to Pompeii or Capri or the southern part of Italy, but it is NOT a place for a solo female traveler to spend the day/night wandering around the city.  Yes, Naples is the birth place of tomato sauce and that is great and all…but seriously, have one dinner there on your way to another locale and you will be much better off than planning a trip specifically to Naples.  I realized this as soon as I arrived at the train station and decided that I would head back to Rome as quickly as I possibly could.  So that next morning, I was on a bus on my way to get the hell out of Naples, and I felt the man in front of me just get a little too close for comfort.  As soon as I felt him getting too close, I pushed him across a moving bus and this man fell down and dropped my walletI promise this isn’t my natural reaction to someone getting all up in my personal space, but for some reason that I still can’t explain, my natural instinct was to push this guy off of me.  I quickly went and grabbed my wallet from the floor of the bus.  The pickpocketer ended up getting off at the next bus stop laughing hysterically while I was shaking uncontrollably; thankfully, there was a nice, old Italian woman who summoned me over and calmed me down for the rest of my bus ride.  I was so lucky that nothing was taken and I got back safe and sound on a train to Rome.  Moral of the story…do not go to Naples on an overnight from Rome by yourself and plan to spend a beautiful weekend in the South of Italy! 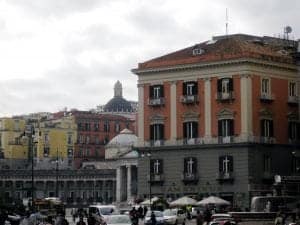 Attempt #2 in Europe:  I had just spent 10 days in Paris, Aix-en-Provence, and Cannes with my family and was flying to Barcelona to meet a few of my best guy friends who were there on a summer Europe trip.  The plan was to pull an all-nighter in Barcelona and then take the bus to Madrid the next morning because the guys were flying from Barca to Madrid later that day.  Once again, I booked my flight from France a couple days before and flying to Madrid was too expensive.   We met up on the Barcelona beach and had a wonderful evening at dinner and then at the club, Opium Mar.  That next morning, I was walking up from the metro exit to the bus station at Sants Estacio when I felt someone tugging on something in my purse.  I had been backpacking for the entire summer and my purse zipper had broken, so I knew not to keep any valuables in my purse.  I did, however, have a large bottle of wine in my purse that one of the guys had purchased and didn’t want to take on the flight to Madrid.  That wine bottle saved me from having certain belongings taken.  When the woman reached into my unzipped compartment,  I was able to feel her sneaking around in my purse.  Unfortunately, the uncontrollable shaking doesn’t get any better the second time around.  I looked around for some metro police to inform but to no avail.  Moral of this story…if you have a purse with a broken zipper, do not put anything valuable in it because you will get attempted pickpocketed!

In order to save yourself some major headaches while traveling, check out my top 10 suggestions for irresponsible people on how to not get pickpocketed in Europe. 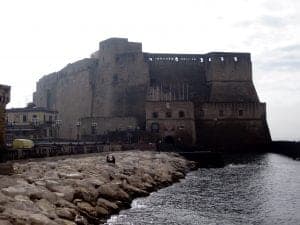 Have you ever been pickpocketed before?  What are your craziest stories?