That Time I Ate A Chocolate Brownie In Valencia 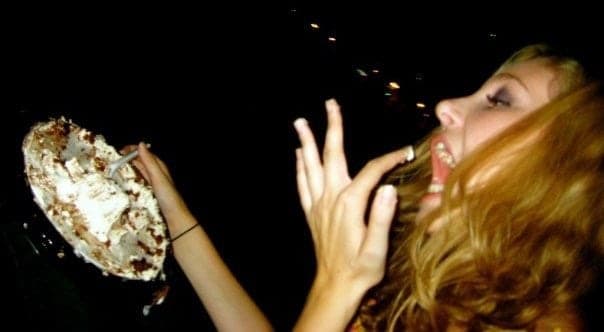 That Time I Ate A Chocolate Brownie in Valencia, Spain

How good is food right?  Just thought I would get that out there first so when you start to judge me later in the brownie story you will hopefully think to yourself…but food is so good, that was totally worth it.  Basically, this all started because my study abroad program had organized a group trip to Valencia, Spain for the weekend.  The first night we arrived, some friends and I decided to go to a restaurant for paella since Valencia is known for having some of the best paella in Spain. 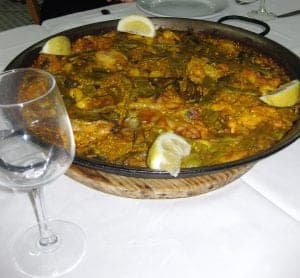 Another group of friends were dancing at a flamenco spot, so we decided we would head over there after our ginormous paella feast.  We get to the dance club and my friends are sitting at a table with a delicious looking brownie that appeared to be uneaten.  So me being me and also being extremely close with the girl whose brownie I thought it was, ate the whole brownie.  Duh!  I had to wash all that salty paella down with something sweet!  So the night goes on and we have a wonderful time trying to dance some sort of salsa flamenco tango combination style routine.  The next morning I was sitting eating breakfast in the hotel restaurant with my roommate, when she FINALLY reveals the truth.  The brownie didn’t belong to anyone in our group.  It had been sitting on the table for hours and all my friends had jokingly been saying how much they wanted to eat it, but obviously weren’t going to until I showed up and devoured it without questioning anything.  Needless to say, I shouted “THAT WASN’T YOURS” like a loud American in the middle of breakfast to my friend who had conveniently failed to mention that, in fact, it was not her brownie.  Of course, she thought it was the funniest thing in the world.  I mean how long were they gonna wait to tell me?? Thankfully, I got no strange illnesses from the random brownie…at least not that I know of.  And luckily I learned my lesson…instead of eating random desserts, I just make sure I take desserts from their owner directly.  See the main image above…that would be the remains of that same best friend’s birthday tiramisu. 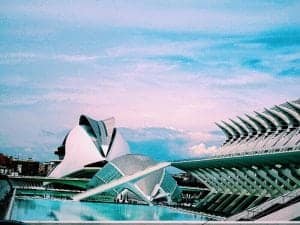