A Guide to the Best Harry Potter Sights in London 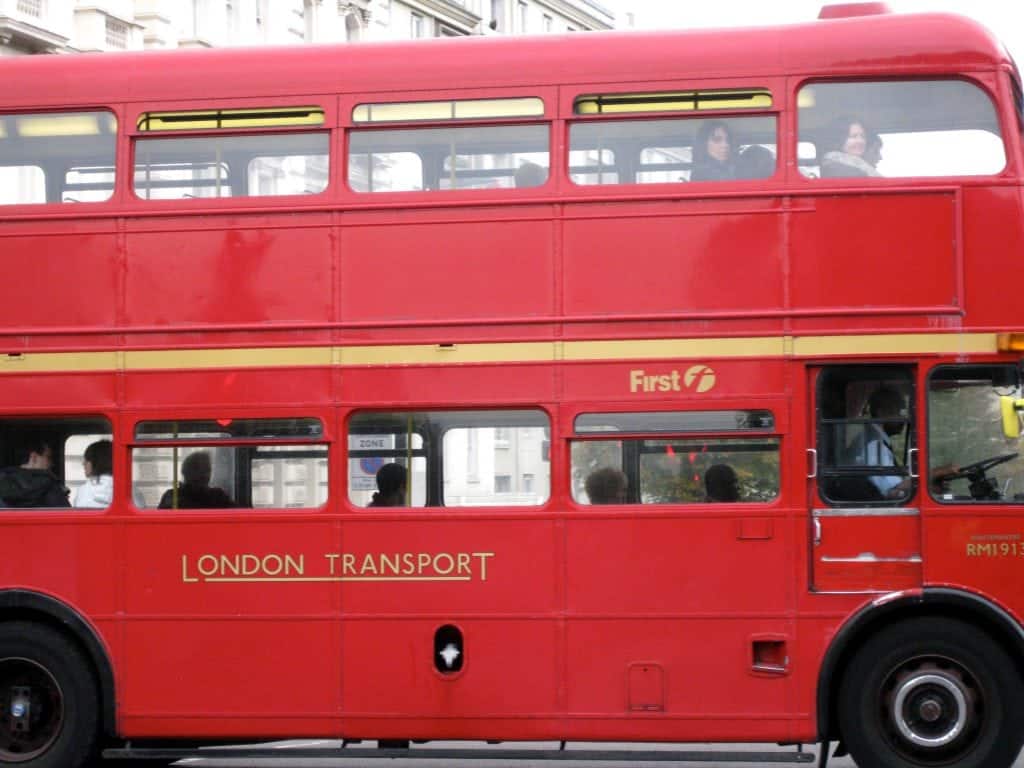 There are so many incredible things to see and do in London.  Personally, however, a trip to London is not complete without partaking in some activities having to do with every millennial’s favorite childhood story.  There are plenty of guided theme Harry Potter tours, but I prefer to venture out and see the sights on my own.  So without further ado, here is a guide with some of the best things to do in London relating to Harry Potter. 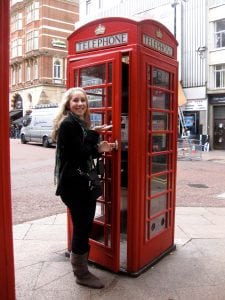 1) Harry Potter and the Cursed Child

This play is coming to the West End this upcoming July 2016.  It follows Harry’s career at the Ministry of Magic as well as his oldest son’s journey 19 years after the seventh book.  Casting for the play was just announced this past December with Jamie Parker playing Harry, Noma Dumezweni playing Hermione, and Paul Thornley playing Ron.  The show is a two-part production meaning you can see the two parts on subsequent nights on Thursday and Friday or both parts in one day on Wednesday, Saturday, or Sunday with a large break in between.  Unfortunately, tickets sold out in minutes ( I mean duh); but, you can still buy tickets from resale marketplaces.  Prices are really high, but if you keep on searching, you might be able to find a few listings for reasonable prices close to face value. 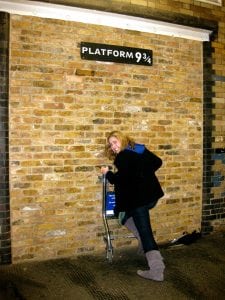 Besides Abbey Road in London, there is really no better place to go for a photo op.  It is a bit out of the way to walk, but you can easily take public transport to the station.  When I was there in 2009, there were not very many tourists and I had to ask the staff where exactly I could find the platform.  I know…such a muggle!  Nowadays, it is a full blown production with a professional photographer to take your picture, souvenir shop, and a long line of people to boot.  If you can try to make it to King’s Cross at an off-time that would be best to avoid the long lines.  If not, just accept the fact that you are about to take some pretty awesome photos so it is worth the wait. 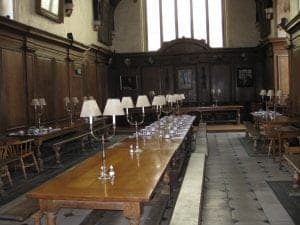 Take a day trip to Oxford University to not only see the prestigious school, but to also check out the Great Hall at Christ Church!  You are truly able to understand why J.K. Rowling envisioned that a castle as ornate as Hogwarts would have a dining room emulating the one at Christ Church.   Furthermore, many scenes from the films were actually shot at Oxford.  Trains leave Paddington Station in London every 10 minutes or so.  They take about an hour and cost around 15 pounds each way. 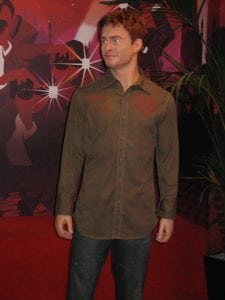 First off, I must tragically admit that I have never actually been on the Warner Brother’s Studio Tour.  In 2012, I bought a ticket months in advance for the studio tour after going on the website on the daily to see if they re-released any single tickets.  I finally got a ticket but unfortunately, I was unable to extend my student/work visa so I couldn’t go to London without being deported back to the USA.  One day I will go!  Regardless, I’ve done enough research to know a good amount about the tour.  Here you will get to see the Hogwarts Express, Gryffindor common room, Knight Bus, Hagrid’s hut, Diagon Alley, and more.  Tickets are 35 pounds each and during the week, there is good availability.  If you wanted to go on the weekend, I would look at buying tickets around two months in advance.  Also, wow are the reviews for the tour good!  Currently, 20,790 reviews with five stars on TripAdvisor.  Plan on spending at least a half day here but realistically probably closer to seven or eight hours.  Since the tour is about 20 miles outside of London, you will either need to take public transport or a shuttle bus leaving from Watford Junction to get to the studio.

In some other exciting news, the Warner Brother’s Studio recently started their own version of a dinner party for fans of Harry Potter in the Great Hall.  This past Christmas Eve marked the first event.  For 230 pounds, dinner-goers had a three-course meal at the Great Hall which apparently was fully decked out in Christmas decor.  Next up is a romantic Valentine’s Day dinner at the Great Hall.  This event already sold out of course, but keep checking on the Warner Brother’s website for future dinners and other once in a lifetime events!

Do you know of any other must-see Harry Potter sights?  Please share in the comments below!