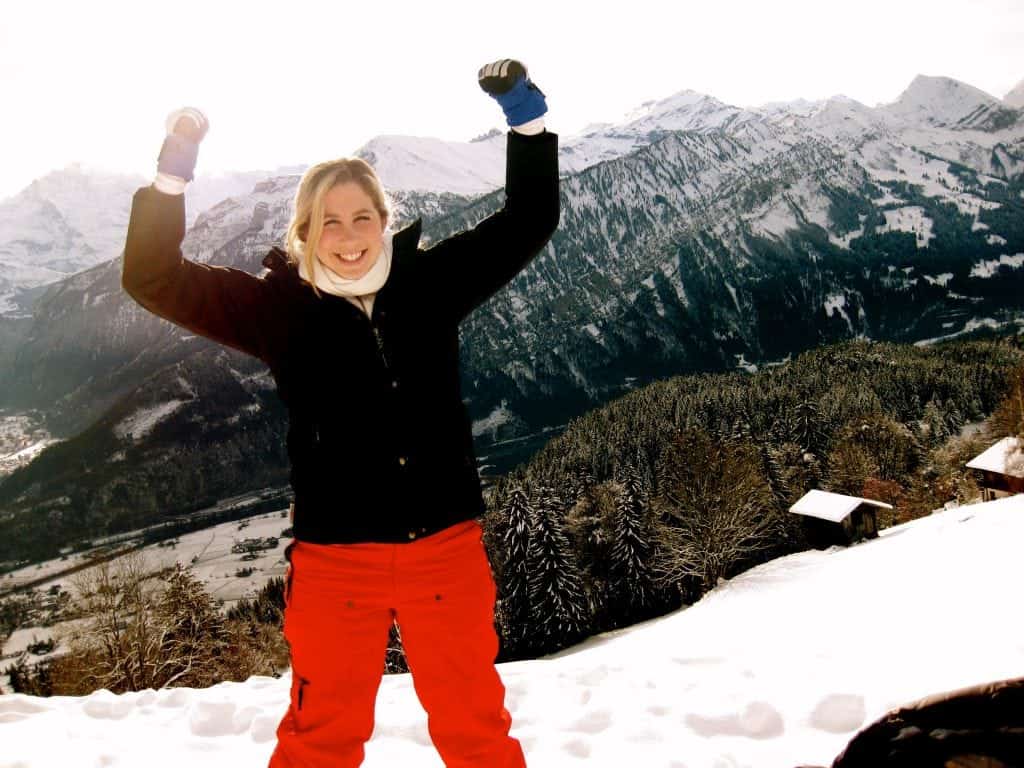 I did it right. I moved to Barcelona, Spain for four months my junior year of college and had the “true study abroad experience”. Partying, “studying,” traveling on the weekends — I basically did all the things that people who regret not studying abroad wish they had. So the year after college, I made the decision to teach English in Madrid, Spain with the Auxiliares de Conversación program through the Spanish government. It was the perfect way to support myself abroad. And support myself I did. I worked 14-hour days, 4 days a week (with a siesta in between of course) to make enough money to be able to travel on weekends. I was even able to save up some extra money to travel around Europe for the summer after the program because those round trip flights can get quite tiresome.  So why this whole spiel about my biggest regret living abroad? 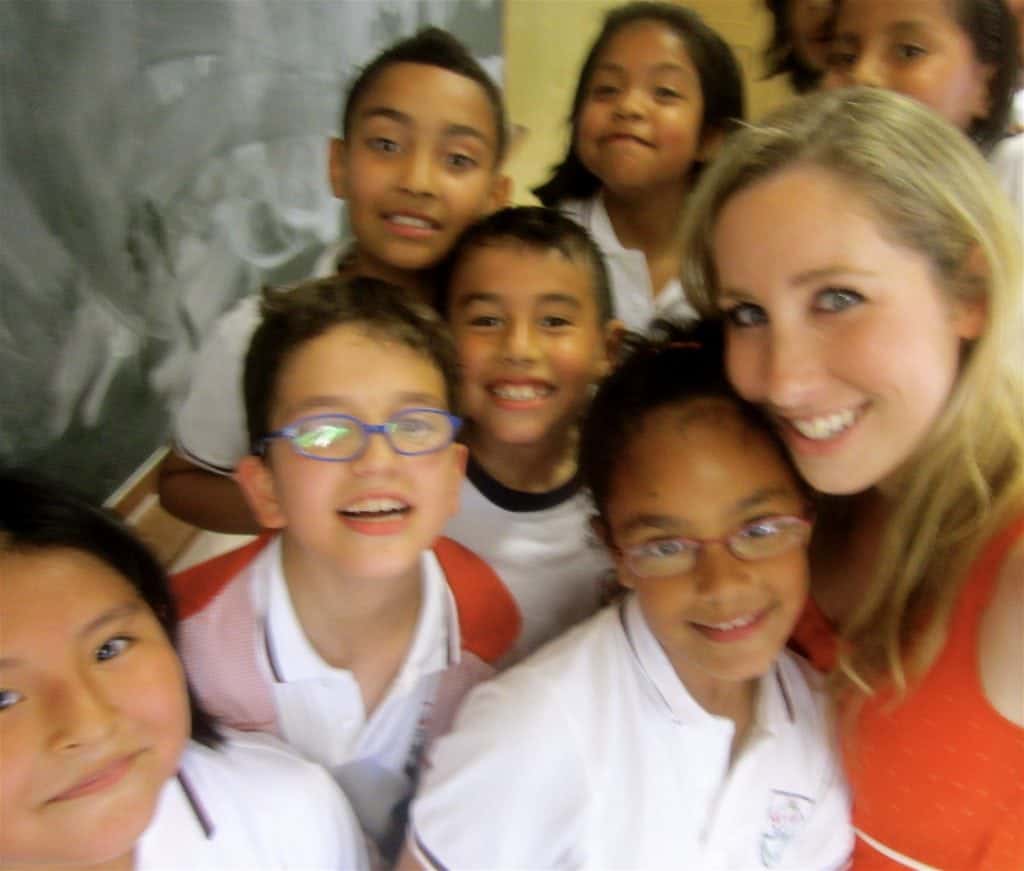 While that all sounds pretty glorious, here was the problem.  It was this little voice in my head that was constantly concerned about the future. It was always questioning my decision because my friends at home were starting law school or had full time jobs in big corporate companies with great reputations. It was always worried about falling behind in the business world, having a gap in my resume, not knowing what I want to do with my life when I got back, and blah blah blah blah BLAH!  Next year there would be a whole new slew of recent graduates and even greater competition to get that dream job. Ugh. The first few months of the program, I was questioning all of this on a daily basis and truthfully, I don’t think I was the only one.

The auxiliaries program had the option to do a second year. Yet even as the little voice mellowed to a gentle whisper while I fell in love with Spain, I never really considered extending my contract. I did stay for the summer and travelled around with the money I had made from teaching. I had no concrete plan — just visions of where I wanted to visit next. That summer was the greatest of my life. 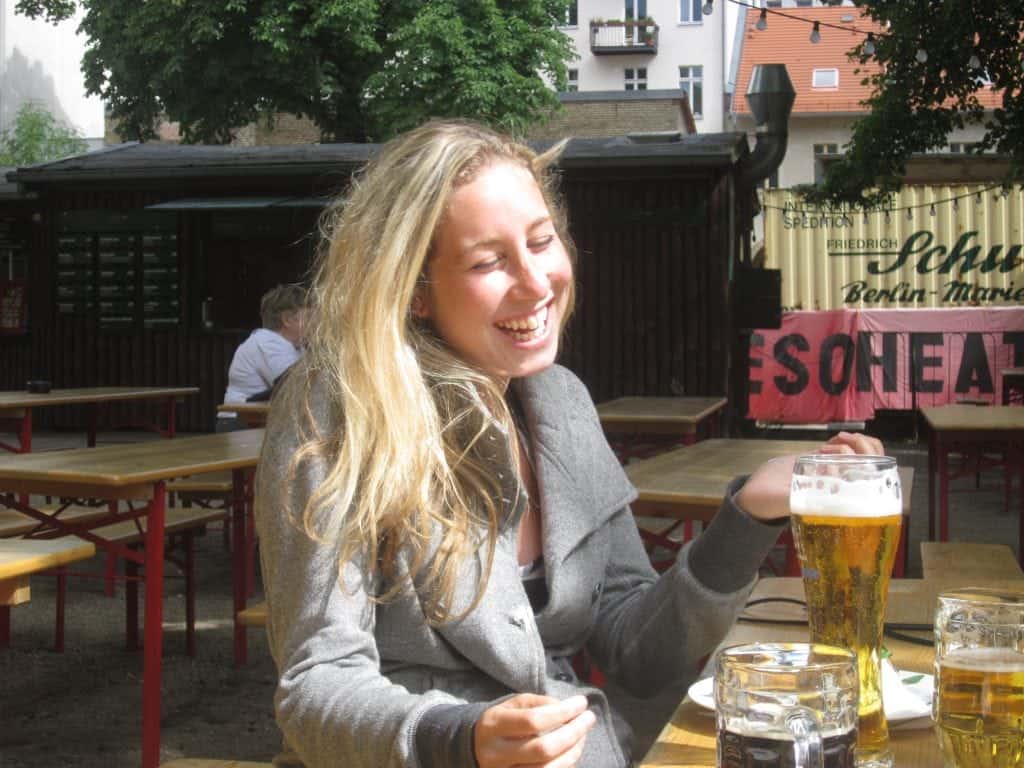 I came home to California at the end of August with dreams of pursuing acting, so I started taking classes and auditioning for roles. Teaching abroad gave me the confidence to take risks and pursue something that I hadn’t really considered before because I wasn’t a supermodel and didn’t have the natural ability to cry on command. I worked day in and day out in order to be cast in roles, and I did find success in booking short films, web series, and independent features. However, that doubt started to creep in once again, and waiting for auditions finally got the better of me. I decided it was time to get a job with a prestigious title at a respectable company because that’s how I would know I was “succeeding” at life. 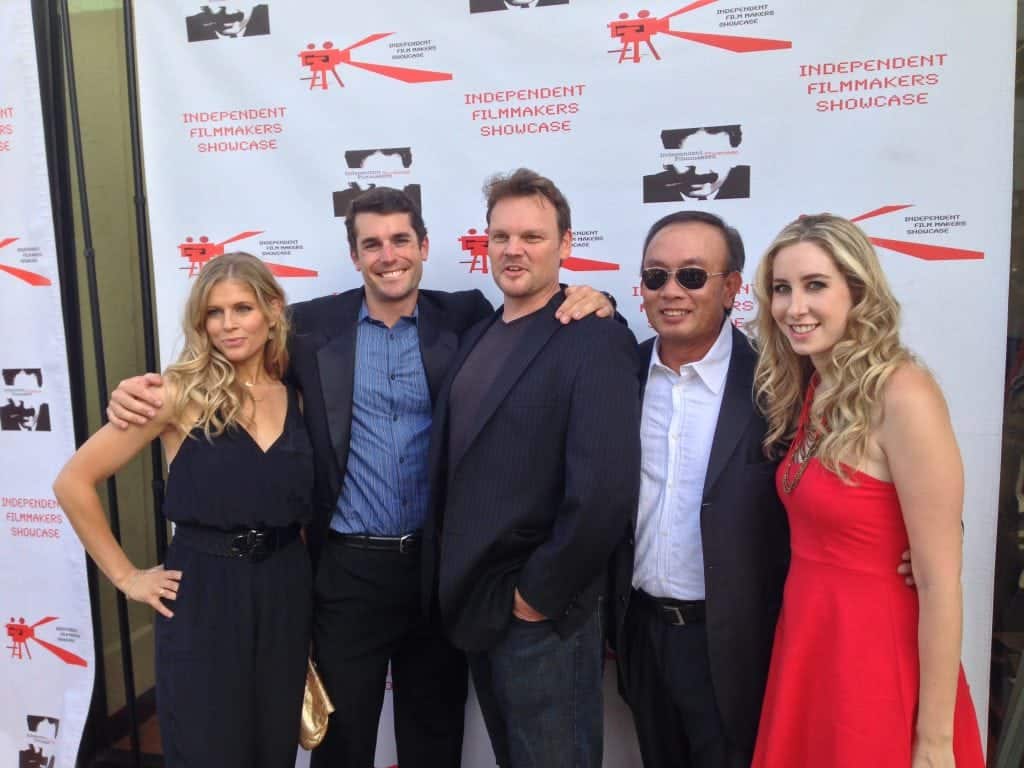 One month and a few interviews later, I finally did the corporate job thing. Personally, the whole sense of routine that works so well for some people was not the best way of life for me. Here I am 5 years later still trying to figure things out. So, if you decide to move abroad and teach English, or work at a hostel, or bartend, or whatever you may be doing, I urge you to live in the moment and enjoy your time abroad. Nothing had changed when I got back.  My friends still remembered who I was and still did the exact same things they did before I left.  It might take some time but that corporate job will come a calling when you return to your hometown. Living abroad as a recent college graduate is something that you just can’t quite do the same way as you get older. So, go ahead and move abroad. Live in the moment. Don’t feel obligated to fall into someone else’s narrative of success.

A modified version of this piece was originally posted on Matador Network.

Do you have any regrets living abroad? If so, please feel free to share in the comments below!